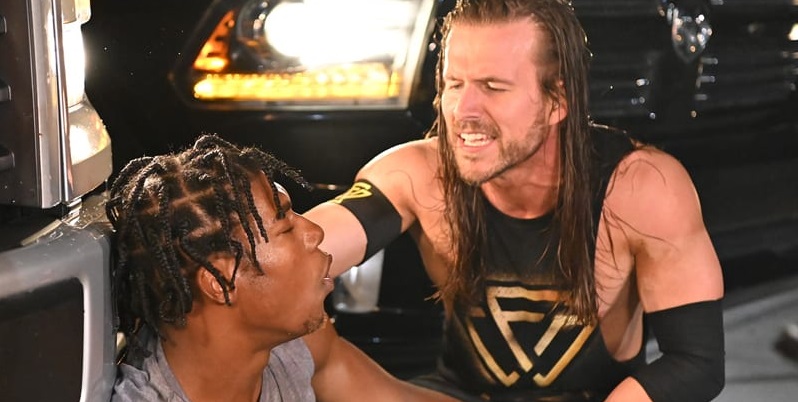 Latest reports suggest that the Backlot Brawl at Sunday’s NXT Takeover event had the same crew behind it as the one for the Boneyard match at WrestleMania 36.

According to reports, Triple H and Jeremy Borash were the main people who were behind the match of Adam Cole and Velveteen dream which took place at the event.

Though the Backlot Brawl seemed to have been taped much faster as the shooting wrapped up in under 3 hours compared to the 8 hours of shooting for the match between Undertaker and AJ Styles.

There have been updates on the next tapings schedule as well and reports suggest that the company will tape two weeks of Raw and SmackDown following the Backlash PPV.

At this past Monday’s Raw and SmackDown tapings, the company brought in several top NXT superstars to be used as crowd as well. However the top stars were kept on the hard cam side of TV and they were given chairs to sit while the rest of the talent had to stand.