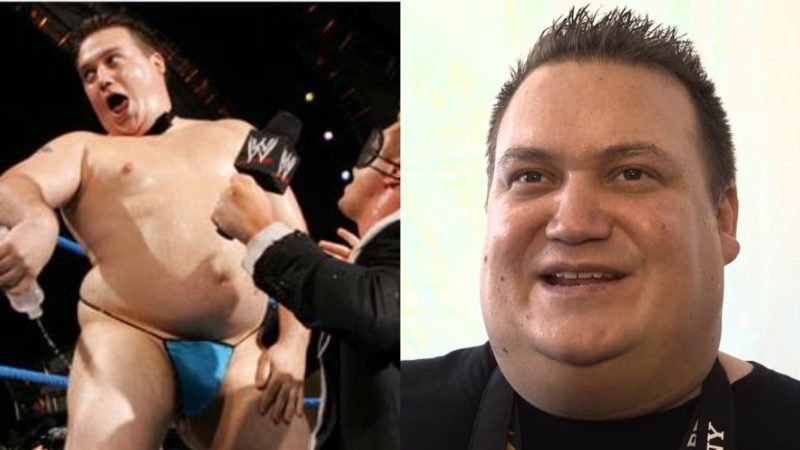 It was reported recently that WWE has released the SmackDown lead writer Chris DeJoseph who was working under the executive director Bruce Prichard.

His release was especially surprising because DeJoseph had been given a promotion within the last week and reports indicated that his release was not part of the budget cuts.

Now a new report sheds some light on the matter and it reveals the reason behind the former WWE star’s departure from the promotion.

According to a report, the former WWE employee was let go by the company this past Thursday due to “inappropriate conduct and remarks” during a backstage meeting.

He was working closely with the Executive Director Bruce Prichard but it was Vince McMahon who made the call and the Boss was said to be irate over his “highly unprofessional” behavior.

There is no word yet on who will fulfil the role of Chris DeJoseph after his release from the company but we will keep you updated on the matter.