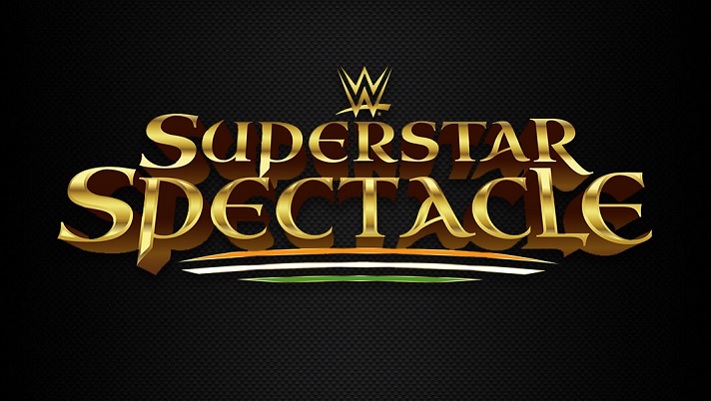 WWE announced a Superstar Spectacle special for Indian Audience and PWinsider is now reporting that the show will be taped at WWE Capitol Wrestling Center in Orlando, Florida.

According to the site, the previous plans were to tape the special in bits across several days but now it will be taped in a single day around January 21.

Superstar Spectacle is currently expected to be 90 minutes to two-hour special which will feature Indian stars such as Jinder Mahal, NXT star Kavita Devi and tag teams Indus Sher and The Bollywood Boys.

The Republic Day special is also expected to feature some other Indian NXT trainees and the company has trademarked names Giant Zanjeer, Dilsher Shanky and Guru Raaj which they will most likely use during the upcoming show.