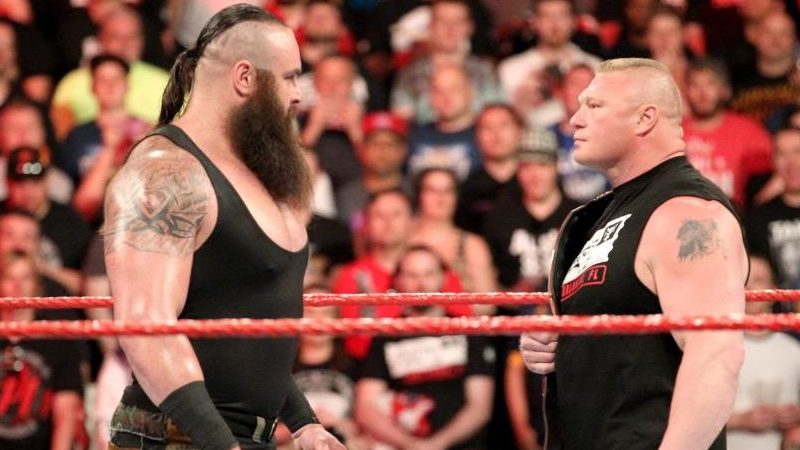 The rivalry between Brock Lesnar and Braun Strowman has been a hot topic of discussion among wrestling fans and opinions are divided when it comes to choosing the winner of their upcoming match.

During the latest episode of Wrestling Observer Radio, Dave Meltzer talked about their upcoming bout and said that the original plans were to have Lesnar retain his title at the upcoming PPV.

However seeing the way Braun has been built against Brock in the past few weeks, it wouldn’t be a complete shock if he ends up snatching the Championship away from the Beast.

Although it’s important to mention here that Dave did not say anything about what the company has currently planned for the upcoming Championship match.

So we should wait for any other source to confirm if the original plans for the championship bout have actually changed or if they remain the same.