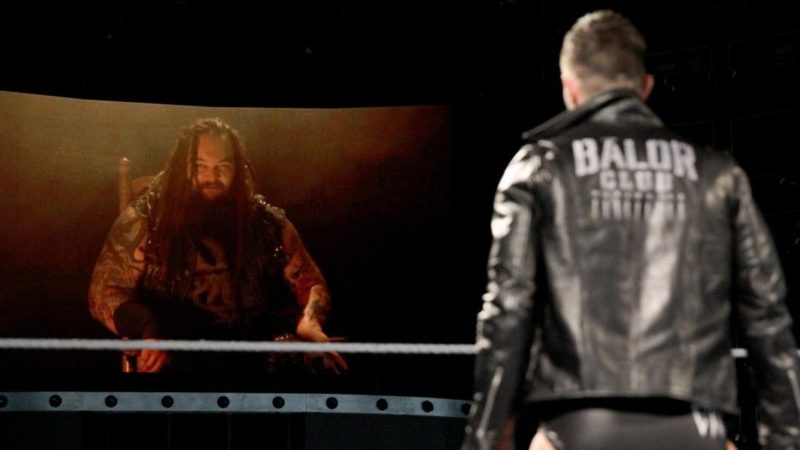 While many believed that it wasn’t the best way to do so, people were still excited to see Sister Abigail after Bray Wyatt teased her debut on the latest episode of Raw.

However, if the reports from ProWrestlingSheet are to be believed, then this whole storyline will take a very disappointing turn for the fans who are hoping Sister Abigail to be an actual separate character.

According to the site, the current plans are to introduce Abigail as an Alter Ego of Bray with a different outfit, similar to Finn Balor’s ‘Demon’ Avatar.

This is a disappointing news for people who were hoping to be introduced to a new member of Wyatt’s family, though it’s certainly better than introducing a separate character in a feud which appears to be meaningless till now.

Although it’s worth noting here that there is enough time between now and the TLC PPV where Abigail is expected to be introduced and since WWE is known to change plans at last minute, it’s still possible that things will change by the time of the event.