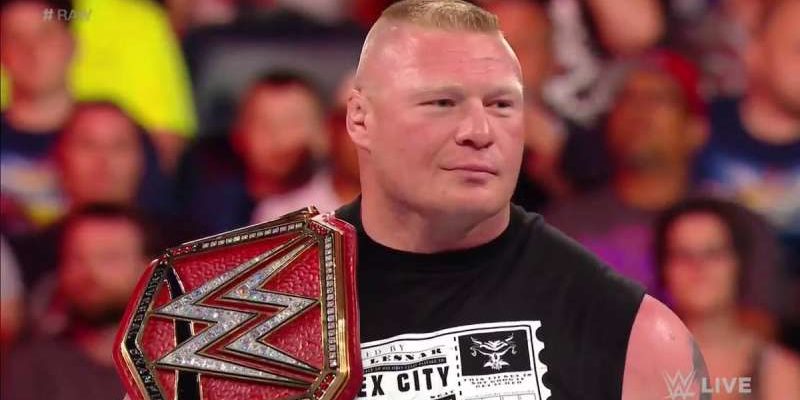 After he defeated Roman Reigns at the Greatest Royal Rumble, there has been lots of speculation about Brock Lesnar’s future with WWE and his next title defense.

Now Wrestling Observer Newsletter has revealed some details on when we may see the Universal Champion wrestling again and who could be his opponent.

According to it, Brock is not expected to wrestle anytime soon and the current plans are for him to defend the Championship in the main event of the SummerSlam PPV.

While it’s not confirmed who will be the next person to challenge for the title, according to the newsletter, Intercontinental Champion Seth Rollins is that frontrunner for the spot.

No word yet on if the company is planning to have Lesnar drop the title at the event, but amidst the rumors of him possibly returning to UFC, it looks to be the best destination for a title change.