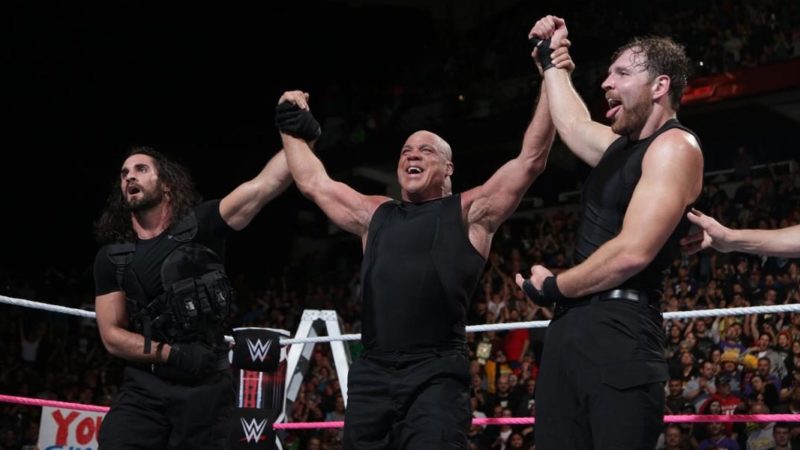 When the speculations of Roman Reigns possibly missing the TLC PPV first began, many believed Brock Lesnar would be the most logical choice to replace Reigns if he did miss the show.

So when WWE announced that the Raw GM Kurt Angle would step in and compete at the TLC PPV, it came as a big surprise for the fans who were hoping for Lesnar to be a part of the PPV.

However, according to Wrestling Observer Newsletter, Brock was never considered for the spot despite the fact that he would have been a hometown star in Minneapolis, where the event was held.

Regarding the match between AJ Styles and Finn Balor, it’s being said that Chris Jericho was contacted for an appearance but he was unavailable due to being on a tour with Fozzy.

It’s not known how many other stars were considered before they settled in for Styles as a replacement for Bray Wyatt on the show this past Sunday.

As we noted before, Vince McMahon reportedly made the call for Kurt Angle to make his in-ring return and replace Roman Reigns in the Main event of the TLC PPV.