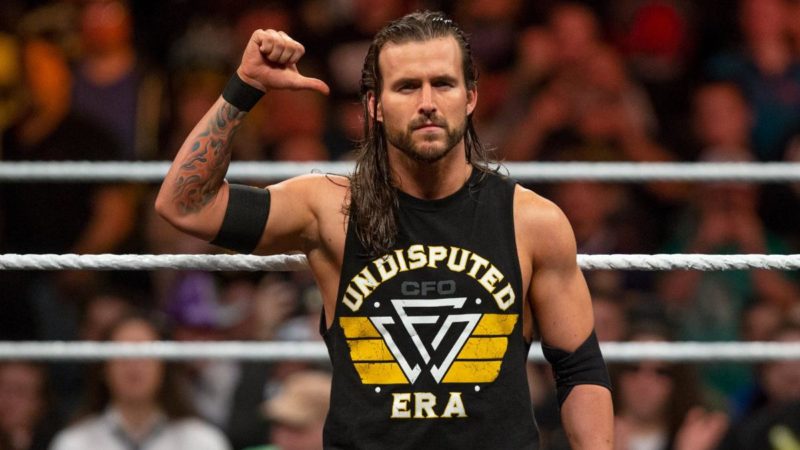 There have been lots of speculations about the future of the current NXT Champion Adam Cole but latest reports suggest that he will be staying with the company for the foreseeable future.

PWinsider recently provided an update on Cole and the site revealed that the Undisputed Era leader still have 18 months left in his current WWE contract.

This report, coupled with the fact that Adam Cole won his championship match against Velveteen Dream at the latest Takeover event suggests that WWE still has plans for him.

The rumours about the high flying star’s future first started when some reports came out claiming that there wasn’t a lot of time left on his current deal with the company.

Britt Baker then fuelled the rumours about his future by saying that she would like Cole to join AEW but now it has been confirmed that he will be staying in WWE.