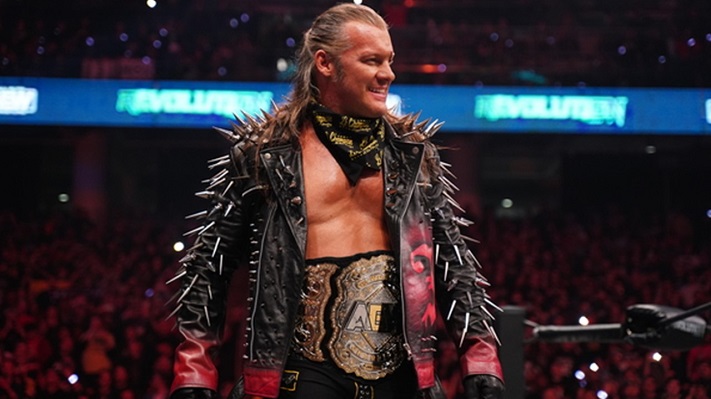 Former AEW World Champion Chris Jericho had revealed on a recent episode of Talk Is Jericho that he tested positive for coronavirus around September last year.

This revelation raised many questions in the minds of fans because the former WWE star did not miss any AEW shows in the timeframe he mentioned.

Dave Meltzer of the wrestling observer recently provided some update on the story and explained that Jericho did not miss any shows because he had enough time to quarantine between the tapings:

“They [AEW] were off from I think it was the 11th to the 23rd? I know they went back whatever that Wednesday was. So it was 12 days, and he believes he got it from a family friend is what I understand.”

The wrestling journalist also revealed how the former world champion got the virus, explaining that Chris Jericho got it from a friend who tested positive: