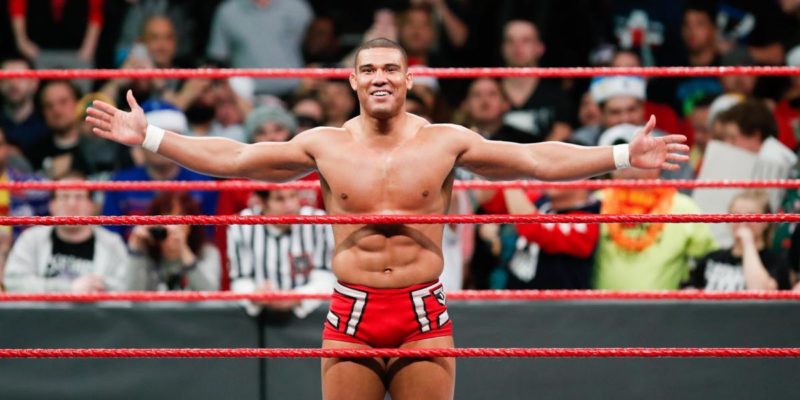 Jason Jordan who was beginning to be a prominent part of the roster endured a cruel twist by fate after a neck injury. Jordan, who underwent the surgery in February 2018 is yet to make his return and is still listed as a member of the RAW roster.

However, according to the Wrestling Observer Newsletter, it seems like Jordan’s career has come to an end with his return seeming highly unlikely.

The former American Alpha member was making significant progress and was heading close to making a return. Last November, the wrestler himself posted an update on Twitter and despite some issues with gripping, he was heading towards the right direction. While the WWE has had him working as a producer, it looks like he will be slotted into that role in the near future.