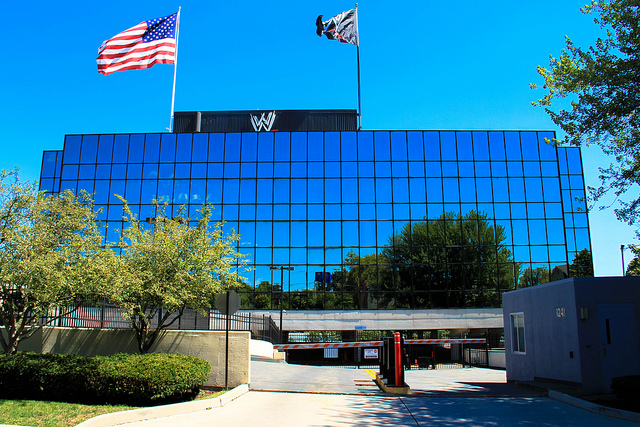 PWinsider is reporting that WWE held a virtual ‘all hands on deck’ meeting for the employees out of the WWE HQ in Stamford, CT this past Tuesday.

The meeting was mostly focused on introducing Nick Khan to the employees and explaining more about why Khan was hired by the company.

For those who don’t know, Nick Khan is the new President & Chief Revenue Officer of the company who was hired by the promotion back in August this year.

The officials also provided some update on the move of their headquarters from the current building to the new office in Downtown Stamford, telling people that the plans are “moving along slowly but surely.”

WWE had fist announced the move back in March 2019 but the transition has been delayed due to the coronavirus. The new building, while not far from the current location, will allow the company to bring its operations such as production studios and corporate offices under one roof.