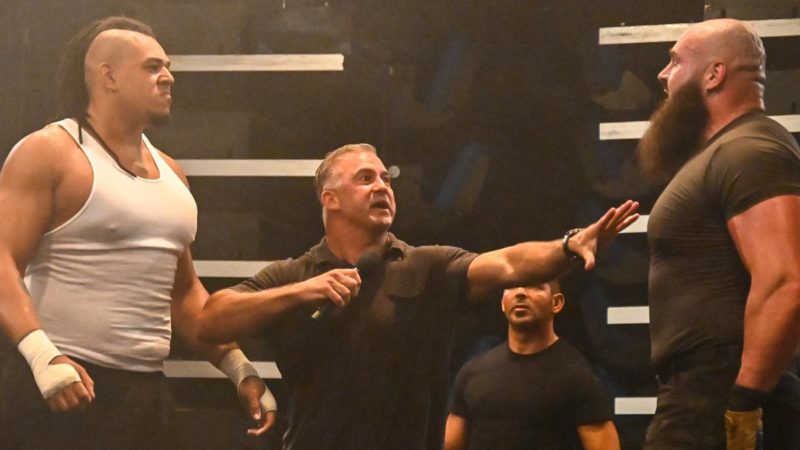 While Raw Underground was originally taken off TV temporarily, the future is not looking very bright for the concept of shoot-style fights according to latest reports.

Dave Meltzer reported on the latest edition of the Wrestling Observer Newsletter that the concept of Raw Underground is ‘considered done’ for right now.

The company had originally dropped the Underground segments because a COVID-19 breakout in the company and due to the fear that the extras used as the crowd for these segments might have been exposed to the virus.

However, this is no longer the case and even when almost all the key people involved in the Raw Underground team are back and working again, the word is that the company will no longer be producing the segments hosted by Shane McMahon.

The concept of Raw Underground was introduced on the Red Branded show during the August 3 episode earlier this year and it ran for eight straight weeks before being taken off air after the September 21 episode.