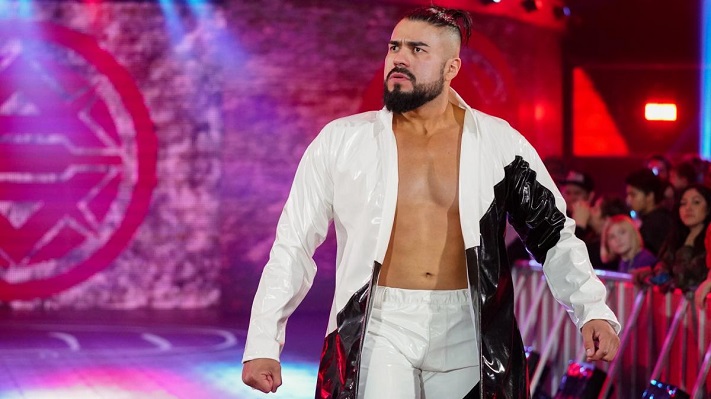 We noted before how there were a few talents left undrafted during the Draft editions of Raw and SmackDown with the most notable name to have been left without a brand being the former US Champion Andrade.

These stars are now free to sign with the brand of their choosing and some latest reports have revealed what the company has planned for at least two of these free agents.

Mike Johnson of PWinsider is reporting that the plan for both Andrade and the former women’s champion Mickie James is to end up on Raw brand:

As of last night, the plan is for the Andrade and Mickie James, the two talents left ‘Undrafted’ following the 2020 Draft to land on the Monday Night Raw roster.

Now it would be interesting to see if the company just announces these signings to Raw or makes a storyline out of it as they did with Heath Slater back in 2016.