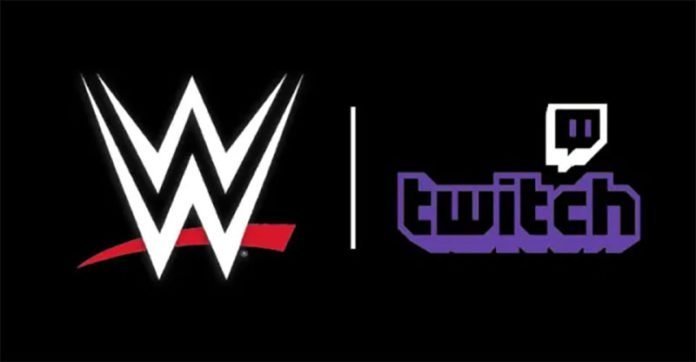 As we previously reported, several WWE Superstars have now ceased to steam on the likes of Twitch and no longer release videos via Cameo. AJ Styles was one of the most high profile of the WWE performers to announce that he was leaving Twitch.

Vince McMahon sent out the edict last month that he wanted WWE Superstars to stop using these third party sites. The reasoning for this was reportedly that it could ‘hurt’ the WWE brand, and the potential for in-house content was hindered by Superstars making their own content elsewhere.

Dave Meltzer recently reported that several WWE Superstars are speaking to Andrew Yang directly. The former Democratic Presidential candidate has been extremely critical of WWE and their claims that performers are ‘independent contractors.’

WWE Superstars recently met with management and appealed the decision to suspend their personal accounts on Twitch. This apparently had no bearing on McMahon’s decision, who shot down any pleas from talent and continued to suspend all activity on third party sites going forward.