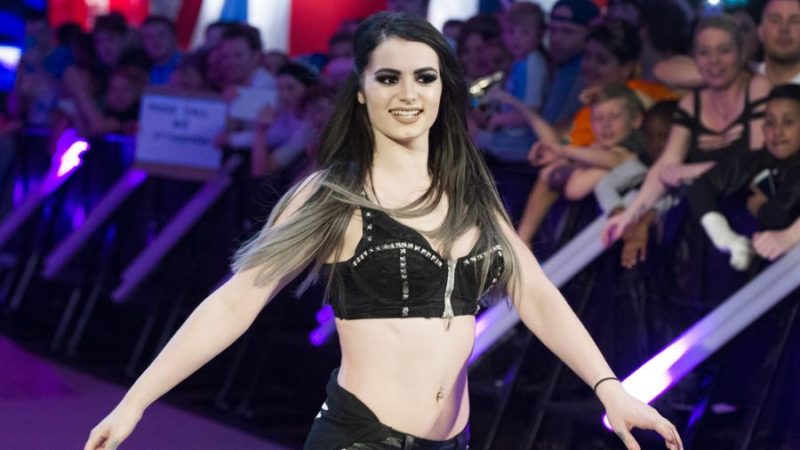 Paige’s status is being described as a “touch and go” situation after having neck surgery in October, and the company wants her neck to heal up 100% before allowing her to once again take bumps. We previously reported that Paige was backstage at Monday Night RAW from Tampa last week to discuss how her injury is progressing with WWE officials.

We’ll keep you updated as we learn more….