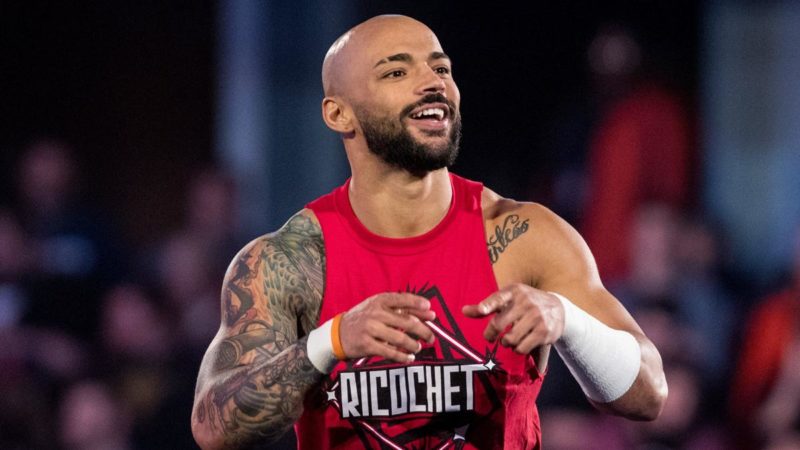 It appears that the Raw star Ricochet might be on his way out of the company.

A report from WrestleVotes back in September had revealed that a top WWE star has decided not to re-sign with the promotion once their current deal expires.

In a possible update to the story, Bryan Alvarez of the Wrestling Observer noted recently that the One and Only hasn’t signed a new contract with the company.

Though that’s not the only interesting news as the wrestling journalist also claimed that the recent reports of Matt Riddle signing a new WWE contract are not accurate:

“Remember when they offered him [Riddle] a new deal? I don’t think he’s signed yet. Just want to throw that out there.”

Ricochet apparently signed a three year deal with WWE back in 2018. Recent news has revealed that the company has greatly reduced the amount of money they are offering people for re-signing.

This could be one of the reasons why the former Lucha Underground star has decided not to re-sign with the promotion and it would be interesting to see where he ends up if he does leave the company after the expiry of his current deal.