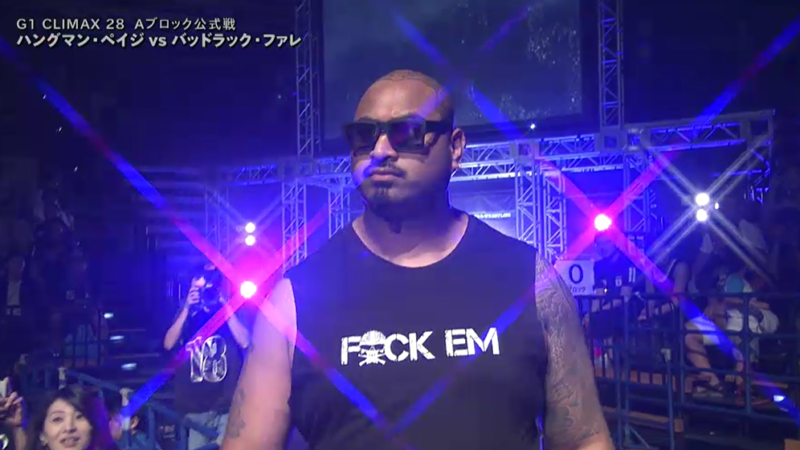 The Bullet Club began back in 2013 with a disgruntled and frustrated Prince Devitt, who had just failed to defeat Hiroshi Tanahashi in a one-on-one match at NJPW’s 41st Anniversary event that year. Devitt would bring in King Fale as his bouncer, dubbing him “The Underboss” Bad Luck Fale. Over the next few months, Karl Anderson and Tama Tonga would join them, and the four men would dub themselves the Bullet Club.

The group began as an all-gaijin stable in its early days, and Bad Luck Fale spoke about the group’s origins with New Japan Pro Wrestling.

Originally, the group began as a stable of international wrestlers. Was the Bullet Club’s initial heat racially motivated?

No, the heat wasn’t racial. Foreigners always have a tough time in Japan. Doesn’t matter if you speak Japanese or if you have family members here, it’s always an upward battle. The heat that we got was purely wrestling… the passion and the drama we had for pro wrestling.

Fale also went on to discuss Kenny Omega, stating that he doesn’t blame the IWGP Heavyweight Champion for the division in Bullet Club but said that Omega’s goals were different from the group’s initial goal.

Fale also said that Bullet Club will never come back together, claiming that Firing Squad and The Elite have differing views that will keep them from mending their relationship.