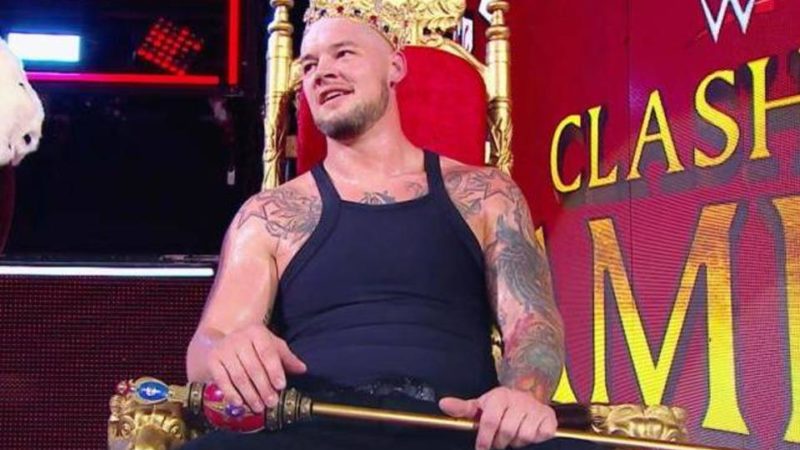 According to Fightful Select, A large number of WWE stars going down due to COVID-19 and quarantine caused a shuffle on a lot of programs. Fightful learned that the day of the WWE India Superstar Spectacle taping, Baron Corbin was actually only supposed to work that set of shows. However, due to several wrestlers missing Smackdown, WWE asked him to also work those tapings, which changed the course of things and reignited the feud with the Mysterio family. Baron Corbin ‘ruined’ this WWE Elimination Chamber finish

In other news regarding WWE’s resident King, Corbin recently discussed how he plans to take the King Corbin character to next level in a recent interview with ComicBook.com. He told the outlet the following.

“This whole thing with the pandemic has opened people’s eyes, and I think it’s allowed people to step back and look at what they’re doing and how do they want to evolve it. It’s allowed me to come up with some really awesome ideas that I think can take the King to the next level, and where to evolve after that and so on. It’s really been exciting and I think it’s another amazing thing to have in my list of accomplishments. I’m trying to see where I can take it now that we’re back in an arena, back in the Thunderdome, back with a live audience in a sense. And hopefully we’re not too far off from an actual live audience and just rocking and rolling from there.” This WWE legend revealed how King Corbin is superior to Steve Austin