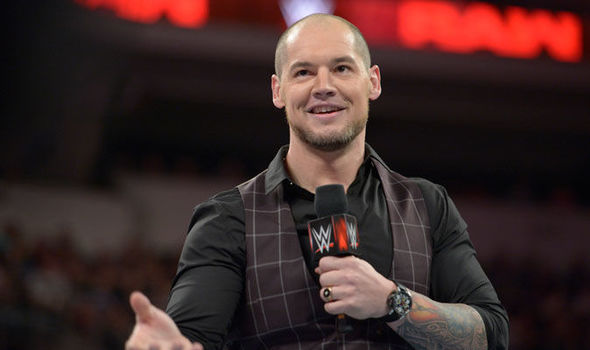 Baron Corbin, an NXT call-up himself, feels that it is unfair to blame the officials for the NXT call-ups being unsuccessful. Appearing on the Not Sam Wrestling Podcast, Corbin claimed that no star is being misused as they are bound to get their opportunities sooner or later. He explained:

“What’s crazy is when people say, ‘I don’t want these guys to get called up so that they can be misused.’ Nobody is being misused. They’re going to be given opportunities; they’re either going to make them successful or not, that is just the way it is. There is a reason why NXT and Triple H has built an amazing thing down there because it gets guys ready to come down here [to the main roster].”

Corbin brought up John Cena’s logic to back his statement as he too feels that it is up to the star to strive for opportunities once they have made it to the main roster. He added:

“When they get called up it is up to the guys to find success. John Cena is somebody who has always preached that. It’s on you, it’s not on anyone else. If guys are being misused it’s not anybody’s fault but their own. They have to find an avenue to get successful, to get creative, to pitch ideas, and it’s hard because you do get lost in the shuffle here. There are a lot of guys that I think do great things when given the opportunity, but it’s all about fighting and finding that opportunity.”