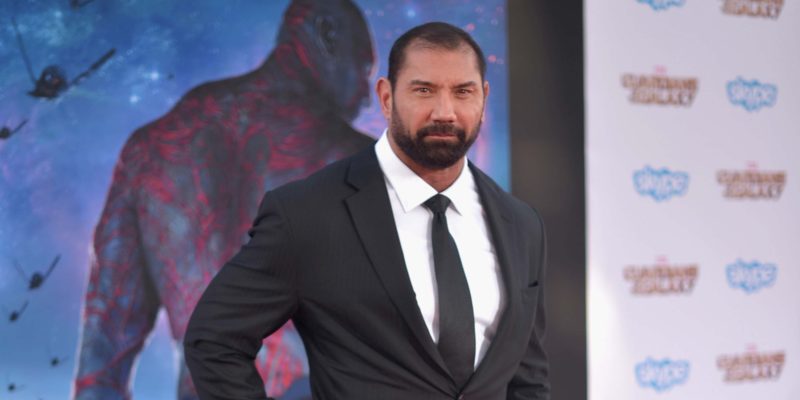 Batista is a bonafide Hollywood star, but he had one last run in WWE when he faced off against Triple H at Wrestlemania 35. He has retired from wrestling since then.

He spoke Wrestling Sheet Radio, where he talked about WWE’s creative direction. He had nothing good to say about it during his final run in the company and since then it has gotten progressively worse.

Batista discussed something Chris Jericho had once mentioned and that John Cena is the last superstar who managed to get where he is in the old fashioned way. Owing to WWE’s current creative process, that is impossible now for other superstars. This is because current performers are highly restricted and cannot go to war like superstars from Batista’s time could.

He said they do not have a clear vision or a long-term vision. Everything is just week-to-week and it does not seem like they stick to a plan much at all.

While the PG era has proved to be financially beneficial for WWE, the superstars are still limited in what they can do and this has led to a lot of frustration.