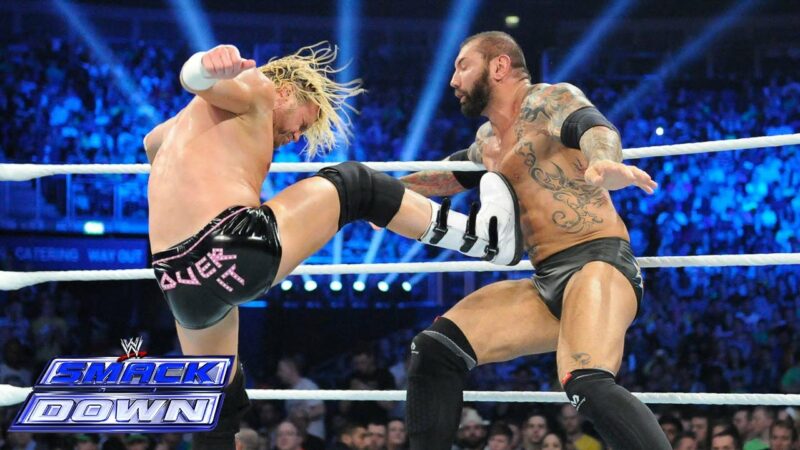 WWE 24/7 Champion Dana Brooke is currently involved in a program with Reggie. She dated him for a few weeks as part of a storyline and got engaged on the March 28 episode of Monday Night Raw. They also had a double wedding ceremony and got married inside the ring later. But this is just an on-screen romance. What about Dana’s real life? She has reportedly dated four men, and two of them are associated with the WWE. We’ll take a look at Dana’s past partners from the wrestling company:

Dana Brooke reportedly dated fellow WWE Superstar Dolph Ziggler during her time in NXT. The couple was together for two years from 2015 to 2017, if reports online are to be believed. They never publicly revealed the nature of their relationship and confirmed their companionship, but they did share pictures on social media where they appeared close. Dana and Dolph both are active on Monday Night Raw. Dolph has not been seen on WWE television in some time after losing the NXT Championship to Bron Breakker.

Dana Brooke and Batista’s interactions on Twitter can’t exactly be called platonic. The two flirted online, and several reports came out suggesting that they could be a thing. Dana later said in an interview that she did, in fact, date Dave Bautista for a short period of time. Dana revealed that she and Batista are great friends and they keep in touch. They have both been interested in each other but due to Dana’s busy schedule doing shows around the country and abroad, and Batista being occupied with filming, it’s hard to maintain a relationship. Dana said they still talk on a regular basis but it’s limited to friendship only.