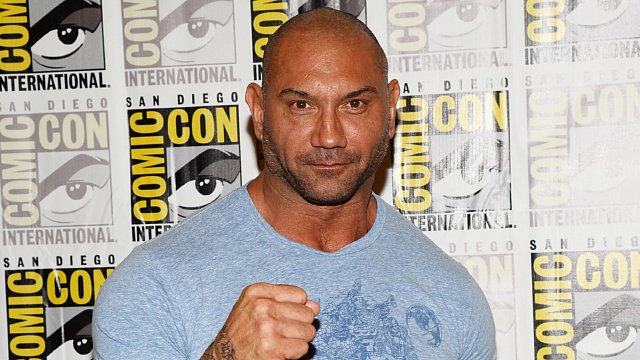 It’s no secret that Batista still loves the professional wrestling business. The Animal keeps up with the product as best he can and has mentioned multiple times that he wants one final run in the WWE before he officially retires.

The 49-year old even spoke to WhatCulture Wrestling about his hopes to return recently. When asked what would have to be done for him to come back to the WWE, the former WWE Champion made it pretty easy.

That’s pretty much it, and it would have to make sense. I think the last time I went back was with really good intentions, and I felt like I wasn’t delivered what I was promised and that was just creatively. So, that would be it, I’d have to have a strong say of what I did and who I worked with. It would have to make sense as far as time, not only do I have to be free, but I also have to factor in…there is a risk that I would be injured.

If I got injured, I would need some time to rehabilitate myself, so I always kind of factor this things in.

Batista has said before that once he hits 50, the clock will have officially struck midnight, and he would probably be hanging up his boots. Hopefully, we get to see the Animal return for one last run, done correctly this time.

Would you like to see Batista return? Who do you want to see him face off against? Let us know in the comments below.