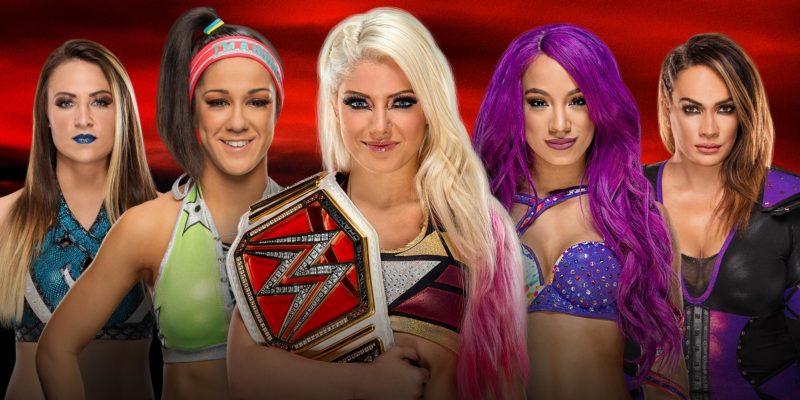 It was then announced that Bayley will join the RAW Women’s Championship match at No Mercy. Alexa Bliss will now defend her title against Bayley, Sasha Banks, Nia Jax and Emma in a Fatal 5-Way match this Sunday.

BREAKING: @itsBayleyWWE has been added to this Sunday's match for the #RAW #WomensChampionship at #WWENoMercy! https://t.co/j4CZv5dVY8

The Miz (c) vs Jason Jordan