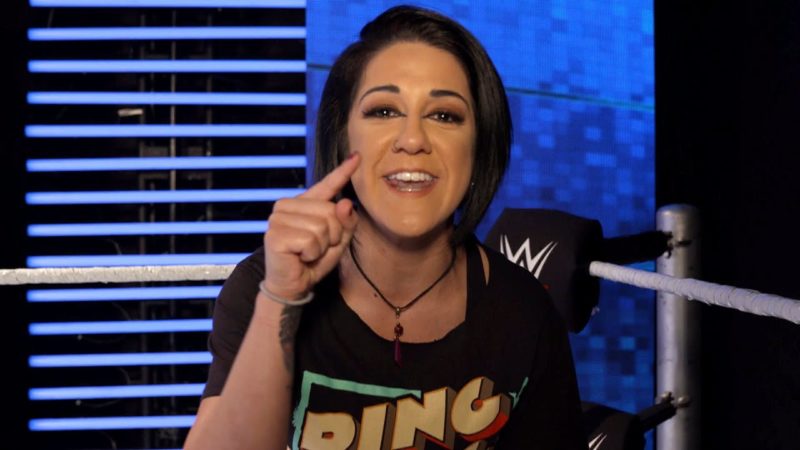 Bayley is one of the most promising wrestlers of the current generation. The leader of Damage CTRL had a rough time before she stepped foot or rather return to the stage at SummerSlam. She came along with Dakota Kai and Iyo Sky, and the trio has been unstoppable.

The world was shocked when Vince McMahon decided to retire from the wrestling world. It was a moment when fans who grew up watching McMahon call the shots didn’t know what to expect and how to deal with things. The situation changed when Hunter took charge.

Bayley spoke to The Five Count and had her thoughts on the entire situation. She said:

It’s still so weird to me. When the news broke that he was retiring, I was just kind of in shock, and it felt like we needed to — I’m like, ‘Do we party, or do we go sit around and sit in our feelings and feel weird?’ It was such a strange feeling. It still is talked about backstage how different things are and not worse or better, it’s just super different.

There was a time when Triple H was running things on the Black and Gold brand and both she and Finn Balor were champions of their respective division. When Triple H took over it was the Summer of ’22 (see what we did there), and everything looked like the time of 2015 when they were in NXT. Recalling her feelings she said:

I was talking to Finn Balor backstage the other day. Triple H just walked by and he’s like, ‘Hey guys, what’s up?’ We were just like, ‘Man, isn’t this so weird? It just feels like seven years ago again,’ especially with Finn because him and I were champions at the same time in NXT and Hunter was very hands-on and having him there again, it just feels like ‘Twilight Zone.’

Things have definitely changed since Hunter took charge and they look promising as the shows are doing better and the fans enjoy every moment of it. The wrestlers have a great experience in the ring with the freedom being given to them to speak or act accordingly.

What do you think of Bayley’s comments? Sound off in the comments.