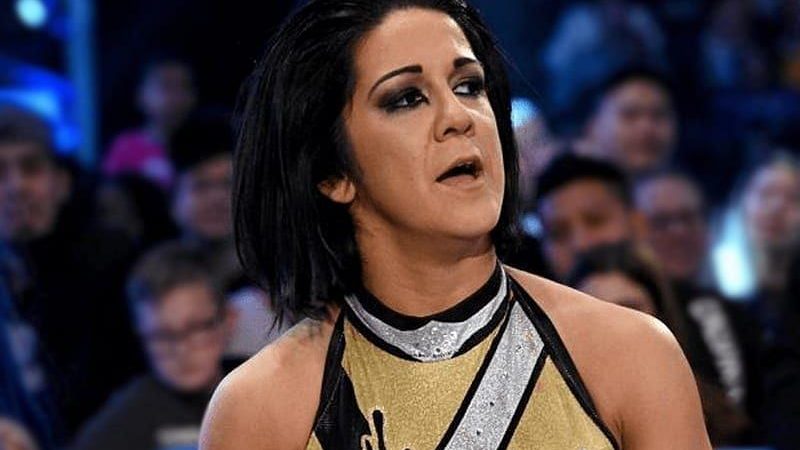 Bayley would reveal that Peyton Royce and her former IIconics tag team lived with her when they first moved over from Australia.

It’s been reported in the past that Vince McMahon is also a big proponent of Royce. The split between her and Billie Kay was initially believed to be the start of a massive push for Peyton, however as of yet this does not appear to have materialized on television.