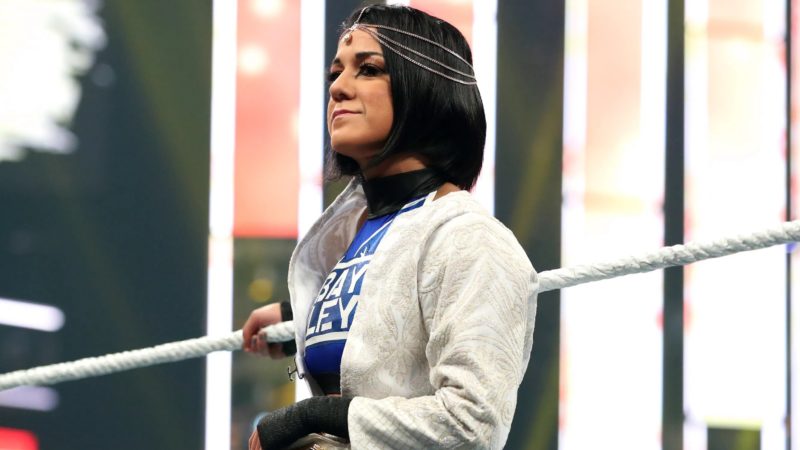 The former NXT star recently appeared on New Day’s podcast where she talked about a number of things and also revealed what it’s like being the villain for the first time in so long.

The former SmackDown Women’s Champion labelled her heel turn as ‘the scariest but the best decision’ she has ever made and Bayley claimed that she is very happy that WWE allowed her to do that:

“[Turning heel] honestly was the scariest but the best decision that I’ve ever made, and I’m so happy that they allowed me to do that. I just feel like the first seven years of my WWE career, I really dedicated it to the fans, and I gave back to the little kid me and what I wanted and how I believed in my heroes, like I wanted to be that for the kids. But I feel like this end of my career is now just about me, and I’m going to do what I need to do to get to that next level.”

The female star went on to say that her new character kind of fitted perfectly in the crazy pandemic world that we have been living in since the past many months:

“It just kind of fit perfectly in the crazy, crazy pandemic world that we were living in this past whole year with no fans. It just kind of fit perfectly for me when I finally shut off the fans, I was just like, alright I don’t need you guys anymore, I did what I did for you guys, I did what I could, now I need to focus on me because now I didn’t even have to pay attention to them. I could just focus on me, there was nobody in the arenas. So it just felt like the perfect time and it just kind of worked out for me this year.”