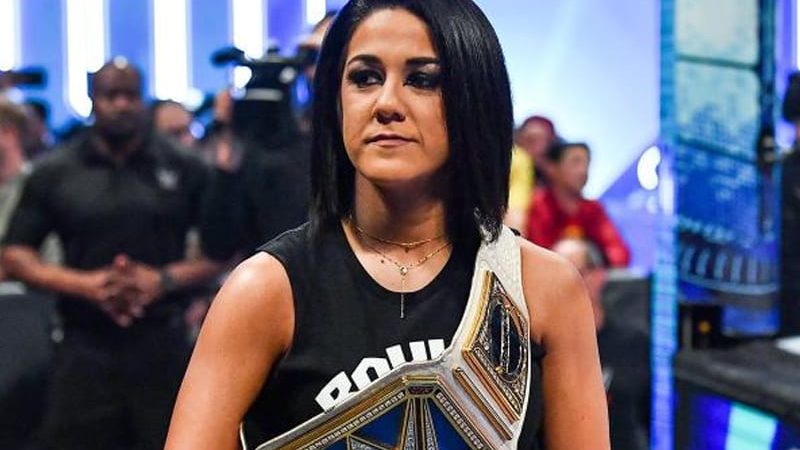 Bayley is undoubtedly one of the top female Superstars in WWE right now and she has put in a lot of hard work to achieve everything that she has. Bayley has also achieved a lot during her time in WWE. She has the longest combined reign as SmackDown Women’s Champion with 519 days and is also the first Women’s Grand Slam Champion. Bayley also recently broke character after major firing from the company.

Bayley is out of action due to an injury and is also a free agent after this year’s edition of the WWE Draft. Fans were also left confused after Bayley took to Twitter and wrote yet another cryptic tweet. She said that what she wants does not even exist yet, and that might get harder to understand.

It might get harder to understand, but it doesn’t become less important..

What I want doesn’t even exist yet.

According to Dave Meltzer on Wrestling Observer Radio, he provided an expansion as to why WWE Superstars were  “very unhappy” as they had to change their personal time in order to work in the way Vince McMahon wanted.

“I know that there were people who were not too unhappy who live there to go in and many of them would have gone in [to the WWE Performance Center] on their own anyway, you know just for that, but there were also people who didn’t live there who were very unhappy about their days off, not getting paid extra, that they had to come to the Performance Center and do drills. In the case of Bayley, she tore her ACL.”