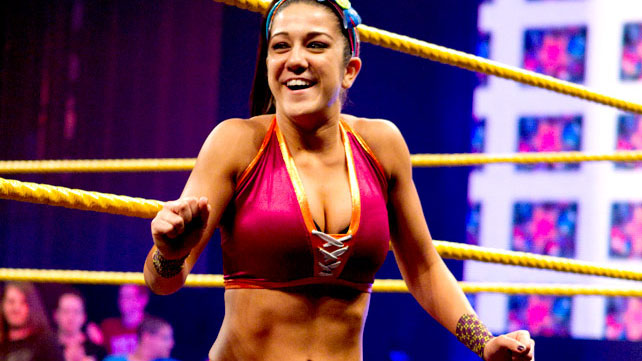 On defeating Sasha Banks for the Women’s Title and Vince McMahon’s reaction to it:

“It was one of the most overwhelming moments in my life. It may be the most magical moment I’ll ever have in wrestling or life. Hearing the crowd react like that was something I’ve never heard before. After the match, Vince McMahon shook both our hands. Everyone was giving us hugs. Triple H, Stephanie and even my favorite Diva, Lita, were there to say how proud they were of us. It was just amazing.”

“All I could do was cry. I was crying because of everything I’ve been through to get there, how I got there, who I was in there with, how many people were there with us, how important it was and because I was literally living the dream.”

On accomplishing her mission:

“I want every single person out there with a dream, no matter what it is, to know that it is possible. And it’s possible to do it your way, the way you believe in. Nobody can deny your heart. It sounds so cheesy, but Sasha Banks and I had the same dream since we were 10 years old, and wrestling brought us together to prove that anything you want to do is within reach! And it can be special. You just have to believe in yourself.”