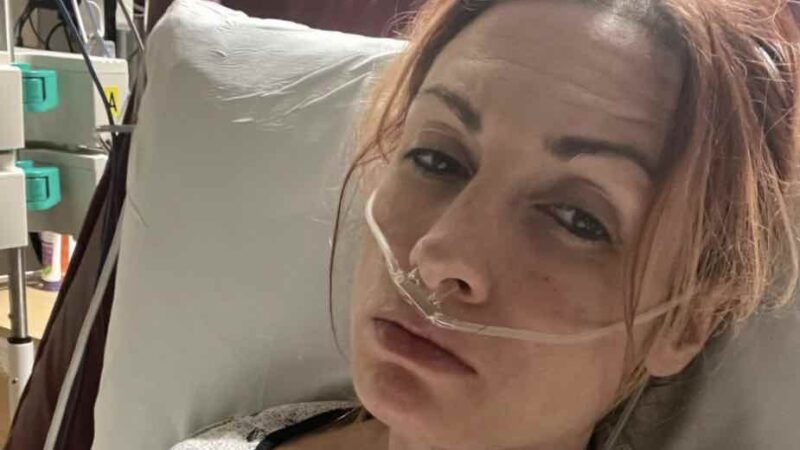 Nia Jax recently answered several fan questions on her Instagram story. One fan asked her if she is friends with Becky Lynch or not. Jax then answered that she really doubts that Lynch has a good friendship with anyone in WWE. 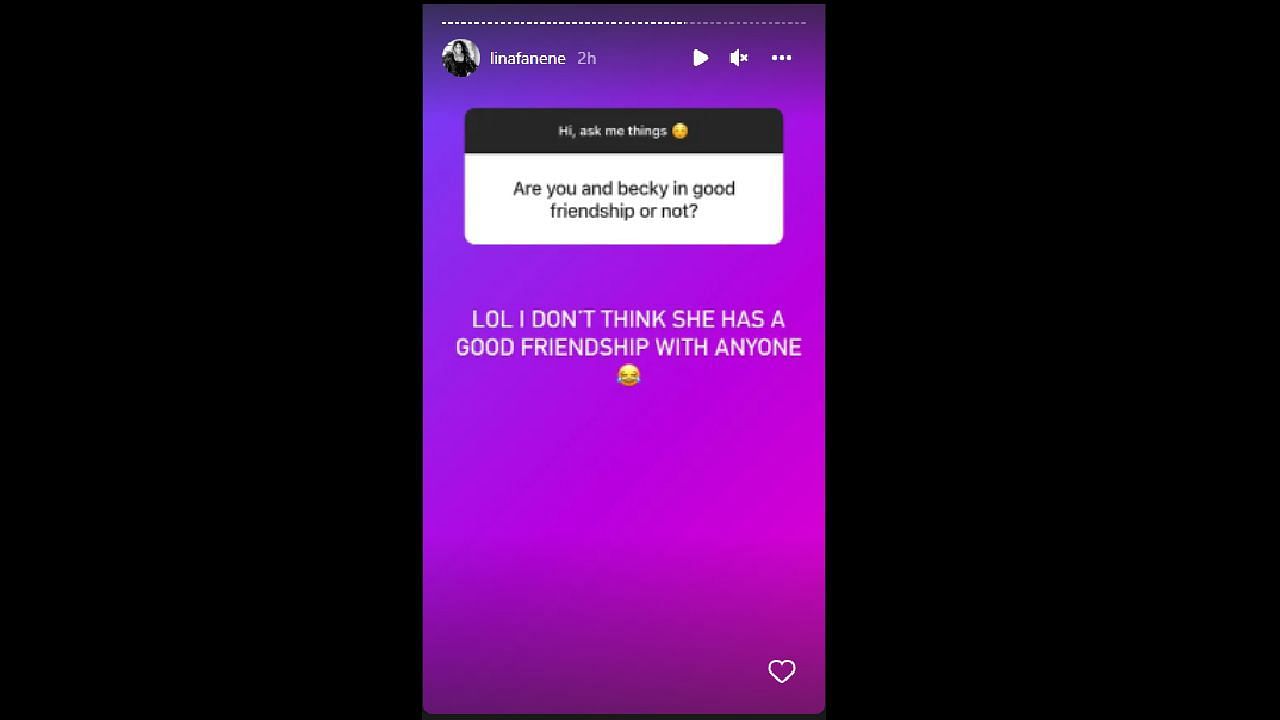