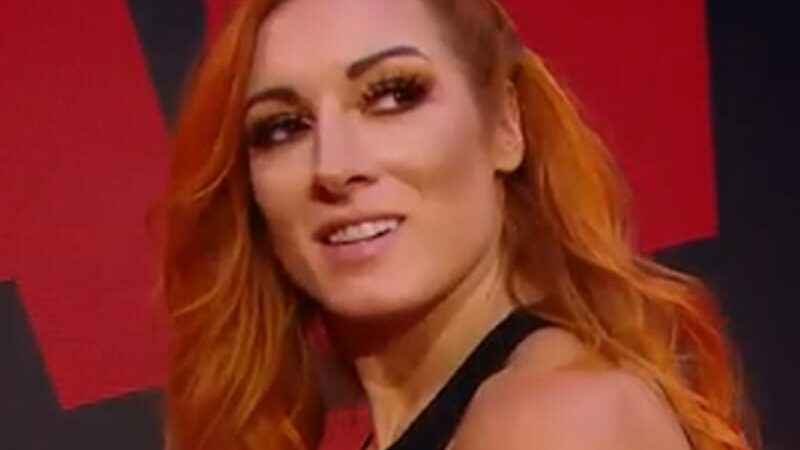 FTR’s Dax Harwood recently backed the former WWE SmackDown Women’s Champion Sasha Banks, who received backlash after walking out of RAW.  Harwood tweeted a photo of him getting a hug from Banks with tag partner Cash Wheeler in the background with the caption:

“Always, always, ALWAYS stand up for what you believe in. F–king ALWAYS!!!” 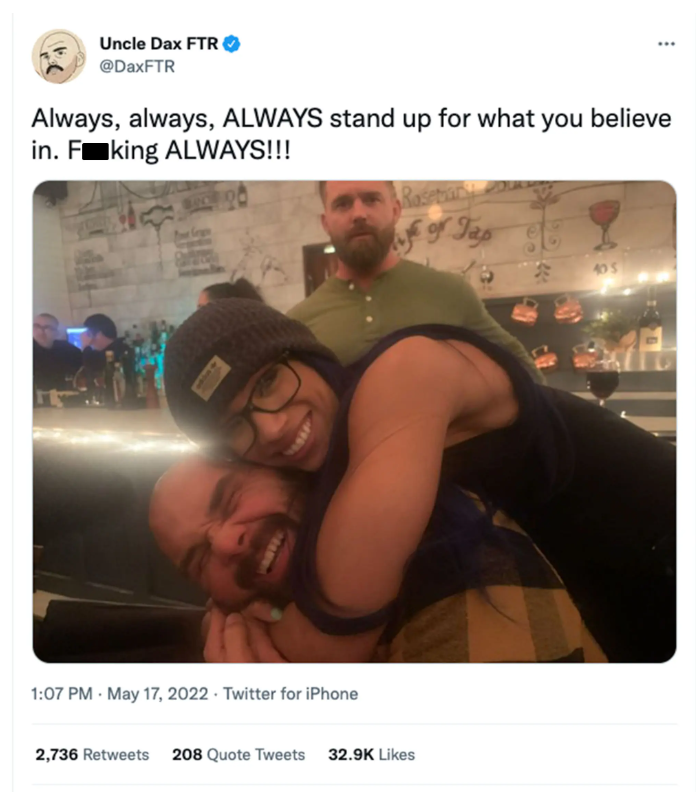 “Cash and I did the same thing and a lot of fans for some reason had decided that we were crybabies and we whined and we should have just done our job and shut up. And that’s hard to read every single day, especially when all we’re trying to do is make wrestling better, make tag team wrestling better, but also to make ourselves better and make our legacy even better.”

“If I would have just stuck around and stayed in the same position that we were in there’s no way our brand would’ve grown. So I know exactly what she’s going through, what she’s feeling,” Harwood said. “And she probably was feeling that ‘I don’t feel respected and I could be doing way more and if I continue to stick around I’m going to continue to get pushed to the side.’

“And it’s in the contract, just like we are and we still are. We have the option to find other work. And for fans to s—t on her, or s—t on us, because we want better for ourselves and tell us just to shut up and take the money, man that’s hard to read every day so that’s why I wanted to show that support to her.”

Sasha Banks recently stood up for a cause

The former WWE SmackDown Women’s Champion Sasha Banks was released as per the WrestlingInc and Raj Giri. New reports have emerged that noted her presence on the WWE’s internal roster. WrestleVotes stated that Sasha Banks has indeed been released from her WWE contract. However, PWInsider noted that she is seemingly with WWE.