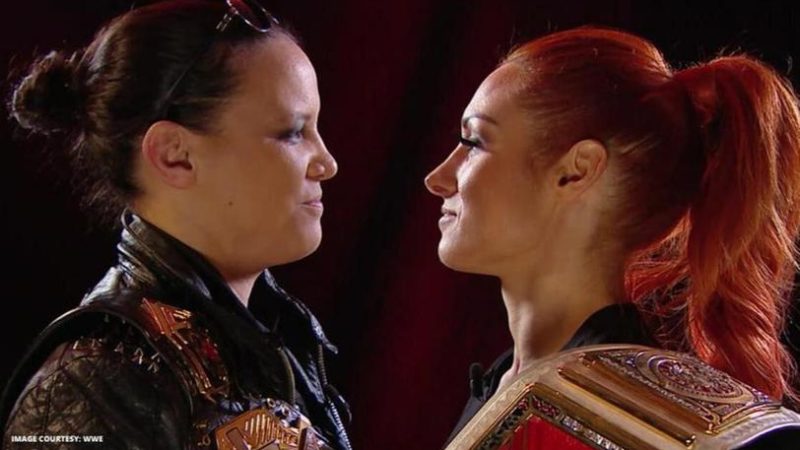 During a recent interview with Sports Illustrated, Becky Lynch revealed her dissatisfaction in regards to her last match with WrestleMania 36 opponent Shayna Baszler.

As we know, Lynch will be defending the RAW Women’s Championship against Baszler after the latter appeared on the February 10th edition of Monday Night RAW and bit ‘The Man’ on the back of her neck, marking the inception of their feud.

Having shared the ring with each other at last year’s Survivor Series in a Triple Threat Match also involving Bayley, Lynch went on record to claim that she wasn’t pleased with the match and has been very open about receiving criticism from fans.

“It shouldn’t be about women—people shouldn’t use it as a chance to say, ‘That’s why women shouldn’t be main-eventing. You can’t wipe out an entire gender based on your opinion to a match.”

‘The Man’ further noted that regardless of gender, anyone who is in the main event spot has to deal with a lot of criticism and it is the superstar’s duty to change and adjust for improvement in the long run.

“No excuses, I’m open to criticism. Give me your opinion, I’ll take it. This is what anyone in the main event, male or female, has to deal with. If you ever have a bad night or a match that people don’t agree with, you’re the one out there that has to change and adjust. It makes you better in the long run.”