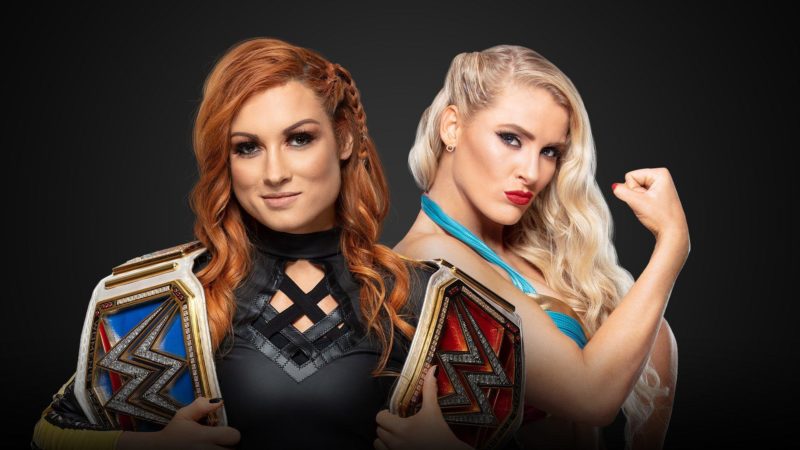 A new twist to the Lacey Evans and Ric Flair storyline? Host of the SOUR GRAPS podcast on Fightful, Alex Pawlowski recently took to social media via Twitter to respond to an old tweet by former WWE Raw Women’s Champion ‘The Man’ Becky Lynch that is just too appropriate given the current state of affairs. “According to a theory advanced by this almost 2yr old tweet from Becky Lynch, this Ric & Lacey storyline might be more sinister than we even realize.” Pawlowski tweeted this out in reference to the Lynch tweet. Becky Lynch recently posted this photo sleeping with her daughter.

The tweet, while written in kayfabe around the time Lynch and Evans were feuding from around that time period, it is hilarious and fits in to the current storyline of Evans’ pregnancy. It implied that Evans’ own birth was the result of a Ric Flair affair, and that Flair is Evans’ father. Evans is actually pregnant and the father is her long-term significant other, Alfonzo. The tweet by Lynch stated the following.

“Tall, blonde, does a moonsault, tells me how to bow, is from the Carolinas. Might be time to ask Momma Evans if Ric was Naitching aroud there before you were born, you plank.”

That tweet was in reference to a Lacey Evans tweet back in April of 2019 which read: “And my actions are being talked about by the “history makers” themselves.

Lynch commented how motherhood is going to affect her career back in May during an interview with People. She told the outlet: “I don’t know what the next chapter is because I only know what it’s like to think for myself when I’m by myself. So I don’t know what it’ll look like and how my priorities shift and what I’m going to want in the future. So everything’s open.”  Becky Lynch trolled fans last month about her WWE return.

According to a theory advanced by this almost 2yr old tweet from Becky Lynch, this Ric & Lacey storyline might be more sinister than we even realize. pic.twitter.com/7wYSNy0s6h