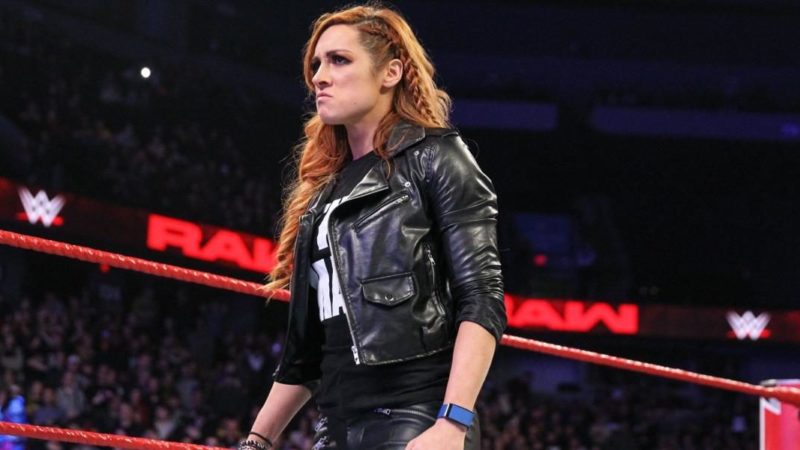 Becky Lynch, the former WWE Raw Women’s Champion has been on a hiatus since announcing her pregnancy. She has been teasing the fans for a return and it was slated that she would be at Money in the Bank pay-per-view but at the backstage. It could be an indication that she could return soon. Fans are very excited to see ‘The Man’ back in action but it’s not likely that she will be on the red brand.

WWE often tries to keep the real life couple on the same brand and as in this case Rollins works on the blue brand and Lynch could join him there as well.

During Fightful Select‘s RAW review, Sean Ross Sapp reflected on the show this week. He expressed some shock that WWE booked a triple threat match for Nikki ASH’s RAW Women’s Title. Then he revealed that the current thinking is that Lynch will probably be on the blue brand upon her return.

“That match being made for SummerSlam was a bit of a surprise. A lot of people were expecting Becky to be back, but word is she might be heading to a different brand. So, who knows, but they need her back in a bad way.”

She could be back anytime soon and we will have to see if Lynch appears on this week’s Friday Night SmackDown.