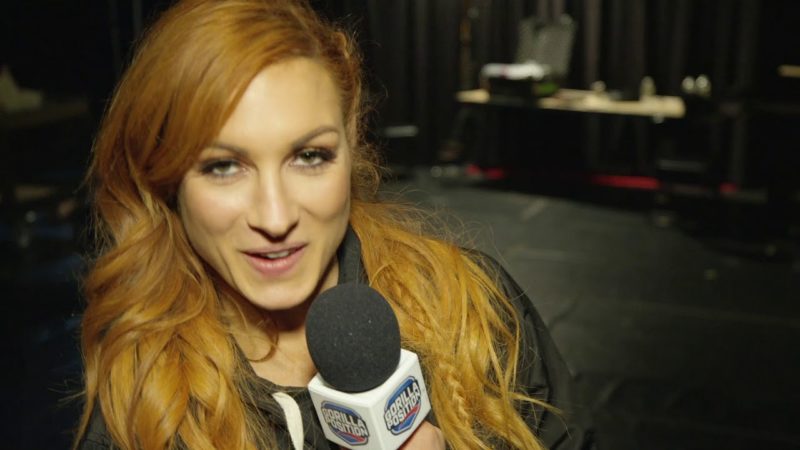 Becky Lynch won in the main event of Wrestlemania and became both the RAW and Smackdown Women’s Champion. She recently spoke to Gorilla Position, where she explained why she doesn’t want the titles to be unified.

She explained that she wants to defend both of her titles. So, unifying those titles would prevent her from being a fighting champ-champ in WWE.

“Nope, I want to defend both of them and I don’t see a point for them to be unified because we have two different brands, we have RAW and SmackDown. If we go back to one brand, maybe, but maybe not, nah! No! I’m ‘Becky Two Belts,’ I need two belts and also I just like there being more things for people to fight for.”

We will see what is eventually decided for the two titles. Perhaps things might change following the Superstar Shake-Up. Becky had already stated that she wants to appear on both WWE main roster brands while she holds the titles.

h/t to  Wrestling Inc for the transcription.