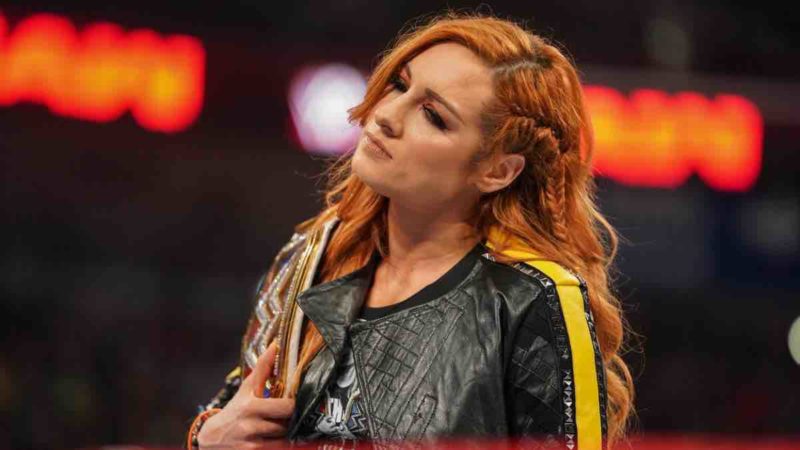 Many had speculated that Ronda was gone from WWE for good, but this isn’t the case. The Bella Twins are also set for a WWE return later this year after their WWE Hall of Fame induction yesterday.

Brie Bella said on the Bellas Podcast, “There are some people we didn’t thank because ‘you’re not allowed to thank them,’ which I get, but The McMahon family. We’re not allowed to thank you at the Hall of Fame, but we’re going to thank you on our podcast because we can. Thank you Stephanie for the storyline we did together. I learned so much from you during that time and so much about the business, characters, stories, everything.”

Nikki said about Stephanie McMahon, “I agree with you on Stephanie. I’m so grateful that I got to work with Stephanie because she truly empowered me. I cut the best promo of my career with Stephanie. I remember being so nervous, I had just turned on Brie at SummerSlam and on Raw I was about to have my first live promo on why I did it. I was so nervous because I wanted it to be perfect.

Stephanie looked at me before I went out and was like, ‘You know this story. Go out there and tell this story in your own words. You know what this story is and how you want it to be portrayed.’ Being out there with Stephanie, and her presence, and her advice, she made me feel the most comfortable in the ring and brought out the best in me.”