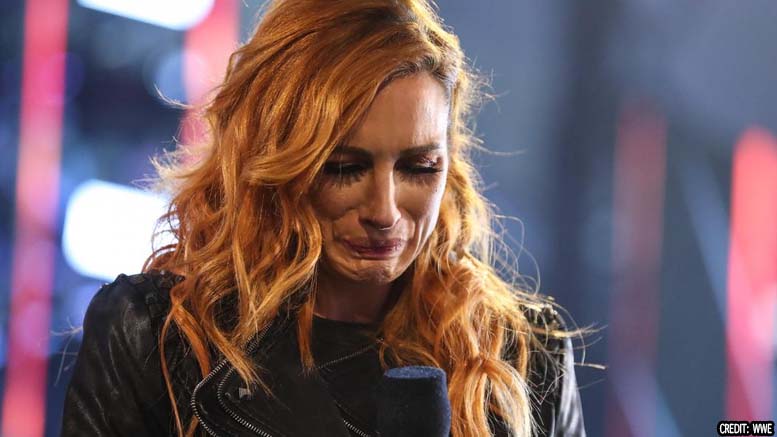 As I’ve stated in other articles and as many have stated elsewhere, the decision to have Becky Lynch totally squash Bianca Belair in under thirty seconds was an awful move by WWE creative. Of course, this wasn’t the first time that WWE have come up with this idea as a star of theirs has been around the ring for years squashing others in very similar fashion. Sasha Banks ‘Bad’ Backstage Rumor Leaks.

At SummerSlam, we all knew that WWE had to really pull something out to try to smolder the flames that AEW ignited with the return of CM Punk. On AEW Rampage, Punk dropped what I call the ‘Pipebomb 2.0’ which sent ratings to heights AEW had never seen before, so they are all gassed up for take off due to Punk. WWE had their own ignition in mind with Becky Lynch, Brock Lesnar, a Brood Edge, and a few other surprises.

When Becky came back, she beat Bianca Belair insanely quickly. Many, as stated above, hated this and are now comparing it to when Goldberg would defeat opponents in record fashion to prove a point that he was ‘over’.

Fans stated such comments as: “Becky Lynch beat Bianca Belair in less time than a Goldberg match,” and “Becky Lynch came back and turned into Goldberg..?”

Becky Lynch came back and turned into Goldberg..? pic.twitter.com/JfbdSFEQOg