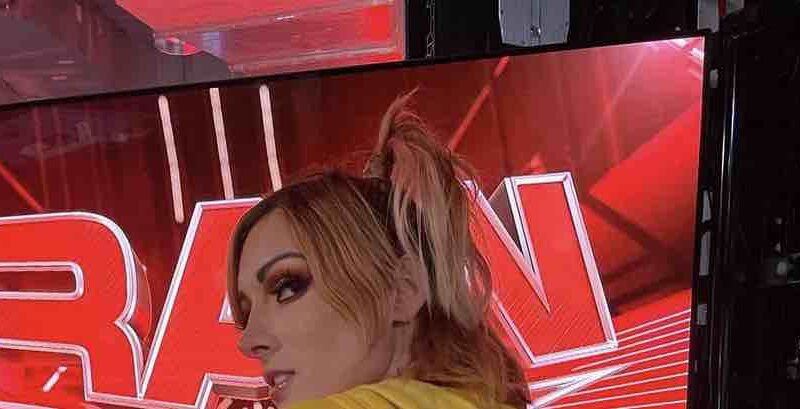 Becky Lynch made her return at WWE SummerSlam as she went on to defeat Bianca Belair in a squash match and became the new Smackdown Women’s Champion. Then she exchanged it for RAW Women’s Title. Since then, she has defended her title successfully against the likes of Bianca Belair, Liv Morgan, Doudrop, and Lita. She then lost it to Bianca Belair at WrestleMania 38.

She then got injured at SummerSlam and will be out of action for several months.

Just like ol’ times with the “road” family. @deadboysfitness

In a business full of adversity & uncertainty, you can only stay inspired & disciplined around individuals who have reached the mountain top. @WWERollins @BeckyLynchWWE 🙏🏽 pic.twitter.com/jWZwzgb41M