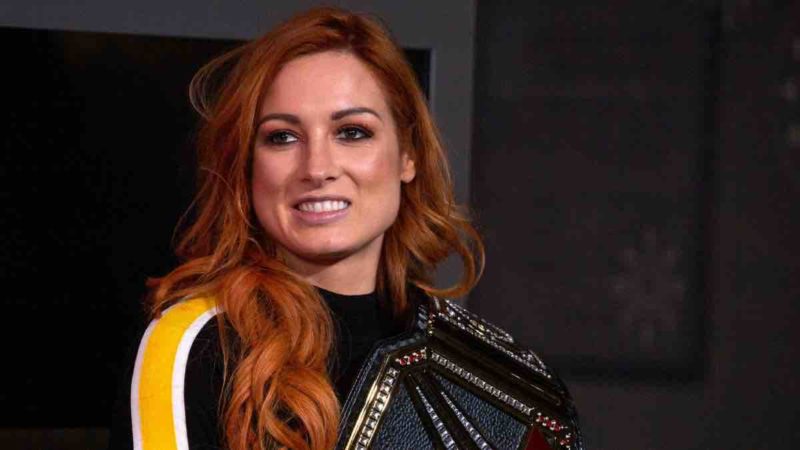 Becky Lynch is certainly missed within the landscape of the WWE Universe and one iconic superstar who certainly misses the presence of ‘The Man’ is none other than Charlotte Flair. The former member of the Four Horsewomen said on Straight Up Steve Austin how much she misses being in the company of Lynch and that their in-ring history is not finished, wanting a match when Becky returns. Becky Lynch was set to be ‘buried’ by WWE.

Flair told Stone Cold Steve Austin the following: “You are in the wrong business if you don’t want to be number one. I miss riding with her, because she’s my best friend.” She also added, “It’s a competitiveness, not hate [filled]. I just know our story is not finished.”

“I say this all the time, I’m going to get myself in trouble, but like it’s the never say never scenario. Right? I’m one of Becky’s biggest fans. When we talk about breaking down barriers, she’s definitely one of those women that’s been at the forefront of this, like you know, eliminating the category of like female Superstar. She’s just a Superstar, right? And, we could say that about so many of our WWE women, but yeah, I mean never say never. I hate that answer. That’s like the most unsatisfying answer ever, but that’s where we live in the semi retirement life.” Becky Lynch posted this photo sleeping with her daughter not too long ago.