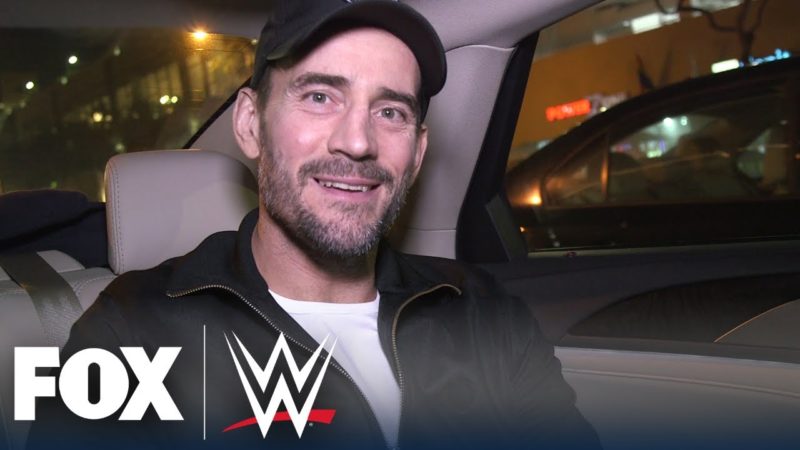 The video follows the former WWE Champion from the time he leaves his place to go to the studio to the time he walks through the door for his appearance.

In the footage, Punk first talks about getting the role and reveals how he first thought that it was going to be a commentary gig but then Fox Officials explained that he was going to be an analyst.

The former Champion then arrives in the studio a good hour before his return and stays hidden until the time comes. You can check out the full video below: