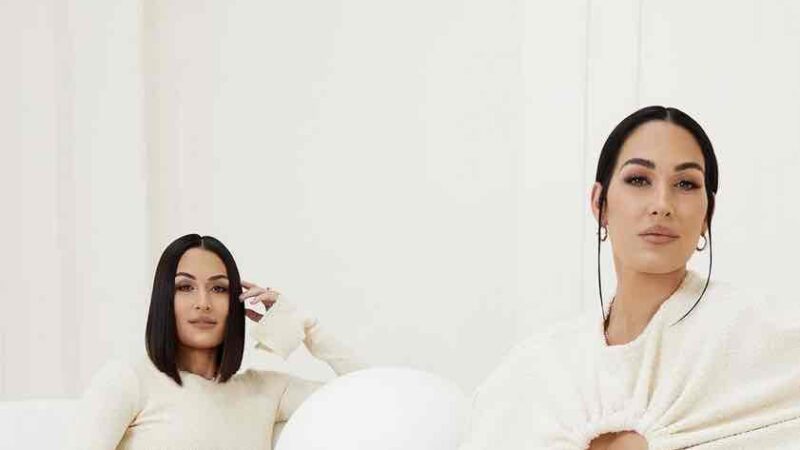 Nikki Bella and Brie Bella, the Bella Twins, have posted a new photo shoot showing their beautiful legs in white outfits, as seen below.

SiriusXM Canada’s Senior Producer of Podcast Operations and Host of The Bilal Vakani Hour on SiriusXM 167 Canada Talks & The Second City’s Daniel Shehori preview WWE WrestleMania Backlash 2022. All six matches, five of which are not for championships.

SmackDown Women’s Champion Charlotte Flair vs. Ronda Rousey (“I Quit” Match). In what should be the main event of the night by far.

Cody Rhodes vs Seth Rollins part 2 just without any of the surprise or intrigue of the first match. Cody winning and moving on would make the most sense so that surely will not happen.

AJ Styles vs. Edge (Damian Priest Barred From Ringside) here is hoping this is the introduction of a new member of Edge’s faction.

Bobby Lashley vs. Omos in what should be a fairly short match even with MVP ringside.

Happy Corbin vs. Madcap Moss which represents one of the few advancements in a post WrestleMania story.

But at least this show should be short… let’s hope.