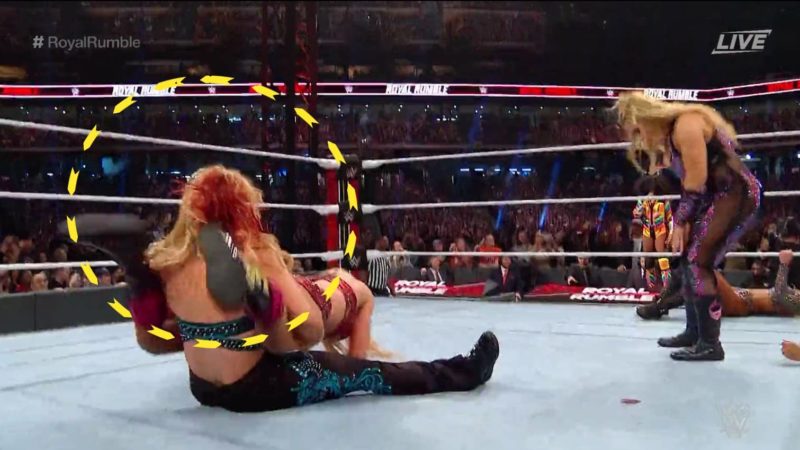 As reported earlier, Beth Phoenix made her surprise return to the ring in the 2020 Women’s Royal Rumble match. The Glamazon outlasted a lot many Superstars and made it all the way to the final moments of the match.

However, Phoenix suffered a head injury early on after she entered the match. Phoenix, who entered at #19, smacked her head on a ring post after taking a punch from Bianca Belair on the top turnbuckle. This seems to be the reason behind her vicious head injury.

This is how Beth Phoenix cut her head open

She smashed it on the ring post, you can hear it smack #RoyalRumble pic.twitter.com/bgYCtJ5dOT

Throughout the match, Phoenix’s bloody head was very visible and yet she continued working the match till the very end.

how does Beth Phoenix have any blood left in her brain SHE'S BEEN BLEEDING FOR 20 MINUTES #RoyalRumble pic.twitter.com/MLSLWrBPqb

We hope that Phoenix is fine and this isn’t anything major. We’ll keep you updated on this situation.