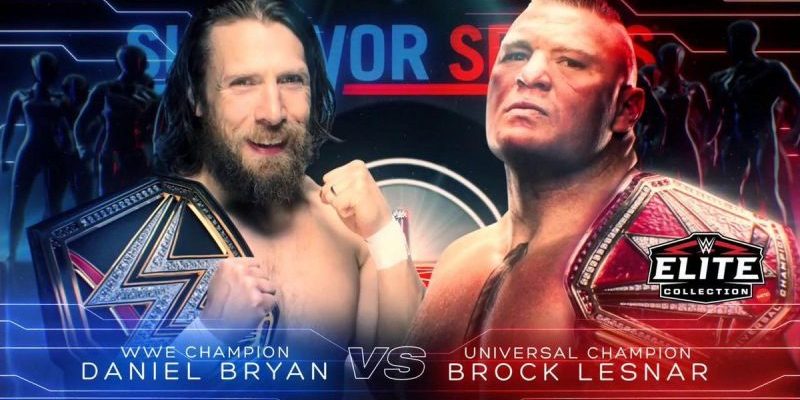 With only a few days remaining for the Survivor Series PPV, the betting odds for the show have been released and they point towards some heavy favorites.

Unsurprisingly, both the Universal Champion Brock Lesnar and The Raw Women’s Champion Ronda Rousey are a heavy favorite to win their respective bouts.

On the other hand, team SmackDown is favored to win both the men’s and women’s elimination tag match. Below are the current betting odds for Survivor Series courtesy of BetOnline.ag: