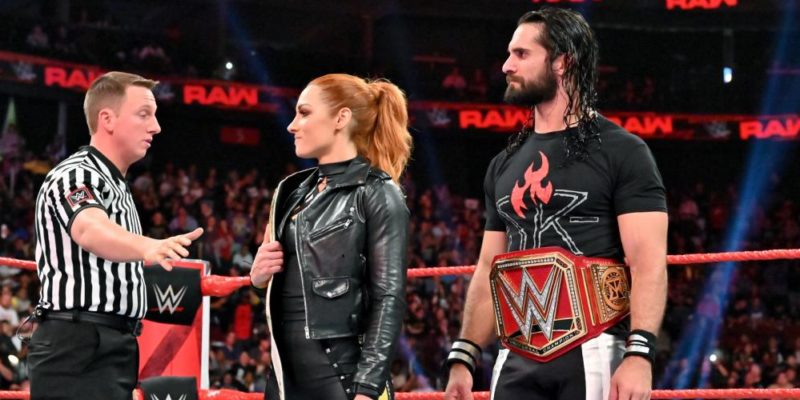 Extreme Rules PPV is only days away and with the show being around the corner, the betting odds for all major announced matches on the card have been revealed.

The odds are not pointing towards any surprising result and they are suggesting at obvious winners such as the team of Becky Lynch & Seth Rollins and Kofi Kingston.