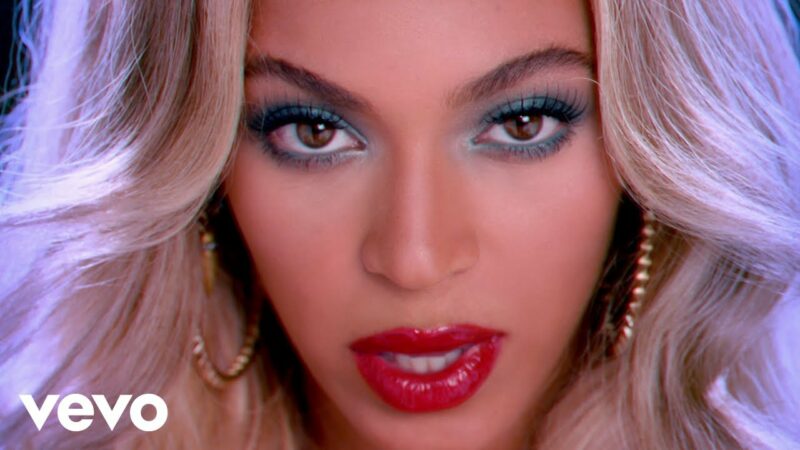 Jamahal Hill, also known as “Sweet Dreams,” is set to face Glover Teixeira in the main event of UFC 283 for the vacant light heavyweight title. The nickname, which may seem unusual for a fighter, was inspired by none other than pop icon Beyonce. In a recent interview with ESPN MMA, Hill explained that when filling out paperwork for his first amateur fight in 2010, he didn’t have a nickname. But when the song “Sweet Dreams” came on, one of his teammates suggested he adopt the moniker, and it stuck with him ever since. The fighter believes the universe provided him with the perfect nickname.

“In 2010 I was fighting my first amateur fight and I didn’t have a nickname. We were sitting down… Filling out the paperwork, they asked for a fight name… I’m sitting here trying to think and then the Beyonce song, “You can be a sweet dream or a beautiful nightmare,” came on and one of my teammates was like, “You should be sweet dreams.” It kinda stuck from there… The universe provided it.”