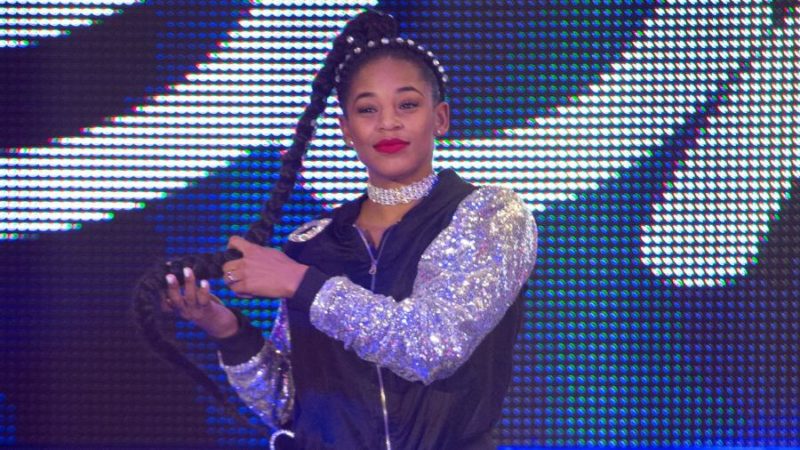 Bianca Belair accused Zelina Vega of poisoning her husband Montez Ford on Monday Night RAW. Vega denied the claims, which led to a pull-apart brawl between the two.

Well, things have heated up with both women going after one another on Twitter throughout the week. Vega continued to deny that she was involved, claiming Ford simply had a stomach ache. Bianca Belair threatened that she’d pull up on Vega if she refused to admit what she did.

Well, she delivered on that promise in a surprising fashion. Belair upped the stakes today when she attacked Vega in the middle of a Twitch live stream.

“Yo Ze what’s good?” @BiancaBelairWWE attacking @Zelina_VegaWWE during a live steam. This is the content I want pic.twitter.com/XFdhHXr2Yr

Things have gotten really personal between Belair and Vega. Still, Vega continues to claim that she’s innocent. Has Bianca Belair gone after the wrong person? Let us know what you think in the comments.