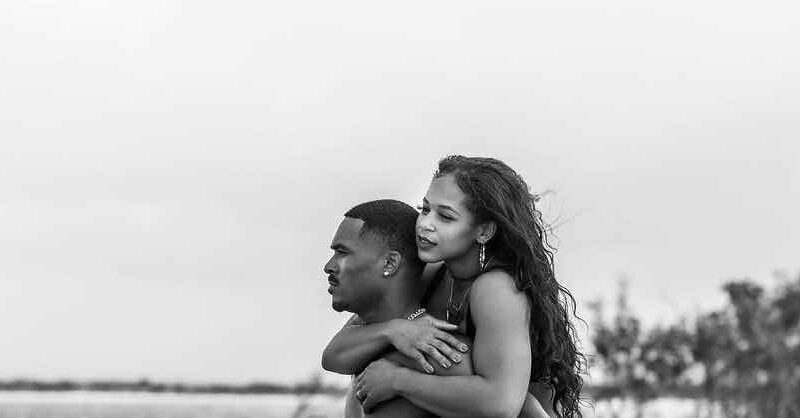 WWE RAW Women’s Champion Bianca Belair recently took to her Instagram account and posted some pictures with husband and WWE star Montez Ford. She was seen wearing a swimsuit and the photos were snapped at the beach. She promoted their new couple Instagram page.

Bianca Belair says Montez Ford isn’t worried about any rumors concerning The Street Profits. There have been rumors floating around regarding the future of The Street Profits tag team. On WWE television, prior to Triple H taking over creative, there were frequent references to problems between Montez Ford and Angelo Dawkins on all three WWE brands.

While Montez Ford has addressed his desire to one day be a singles Superstar, he has never intended that the success of his potential singles run come at the expense of Angelo Dawkins. There is no sign of them splitting up anytime soon, Bianca Belair, Ford’s wife recently noted that Ford has never been concerned with rumors and chooses to live in the now.

Bianca told the following to Baby Huey of the In The Kliq Podcast:

“No, honestly, it doesn’t [bother him]. My husband is someone who lives in the moment. He doesn’t worry about our focus on things that haven’t happened yet, or the possibility of things. He’s very focused on what’s happening in the moment and just being the absolute best version of himself where he is right now,”  “You know, anything that he’s doing to improve himself is to make The Street Profits better. Right now, they’ve been in the run for the Tag Team Titles for a very long time.

So his main goal right now is to continue this on with his brother Angelo Dawkins and try to get those Tag Team Titles and then whatever comes in the future is what’s going to happen. I mean, we live by the motto ‘what’s for you, will be for you.’ I will say the future is going to be amazing for him. He has so much potential and I can’t wait until that time comes. But in the meantime, they are a tag team. They have a very strong bond, and they’re going after those Tag Team Titles.”