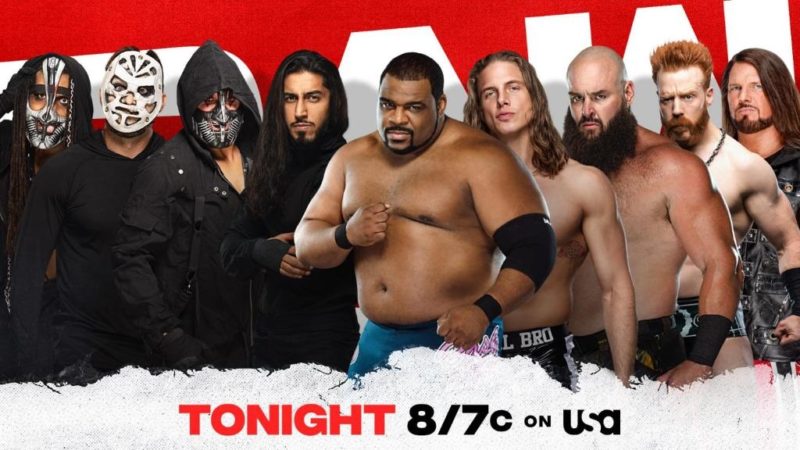 WWE released an article on their official website on Monday afternoon regarding the addition of a big eight man tag-team match to the WWE Survivor Series 2020 “go-home” episode of the weekly red brand program this evening on the USA Network.

The announcement confirms a new match for tonight’s show, with Ridde, Braun Strowman, Keith Lee and Sheamus teaming up to take on RETRIBUTION in an eight-man tag team contest.

Featured below is the announcement from the official WWE website.

In recent week’s the members of the Men’s Survivor Series Team have had a hard time getting into the team spirit, despite of (or maybe because of) the effects of their self-professed Team Captain AJ Styles.

Can The Phenomenal One find a way to help his team coexist effectively against the forces of anarchy? Will Team Raw pick up valuable momentum heading into Survivor Series this Sunday? Or will RETRIBUTION use Team Raw’s inner conflict against them to assure they don’t even make it out of Monday Night Raw? Find out tonight at 8/7 C on USA Network.