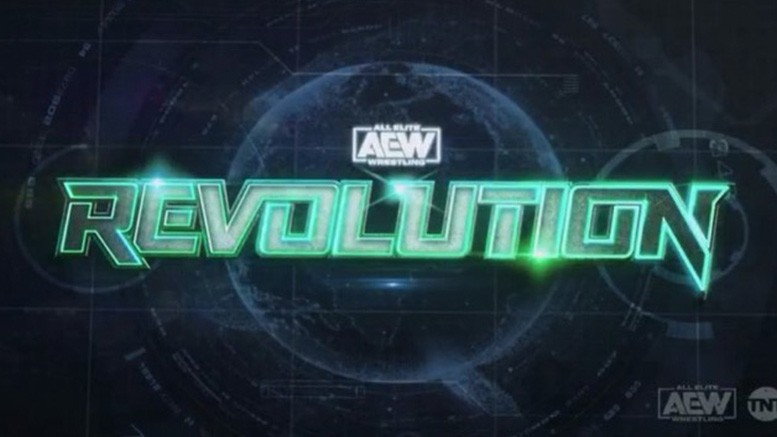 AEW Revolution will be taking place on February 29th. However, it seems one match is in danger of not taking place. The company has not confirmed  Sammy Guevara vs Darby Allin yet and it seems there is a reason for it.

On Wrestling Observer Radio, Bryan Alvarez revealed that Sammy Guevara was removed from an independent show over the weekend. It seems he hurt his foot when he took the superkick from the Young Bucks on last week’s AEW Dynamite. Alvarez added that his foot was already injured and the landing certainly did him no favors.

Sammy did compete after Dynamite, where he won the Gladiator Championship at APW Melbourne’s Pandemonium event. We hope Guevara will manage to recover in time for a match against Darby Allin at AEW Revolution.