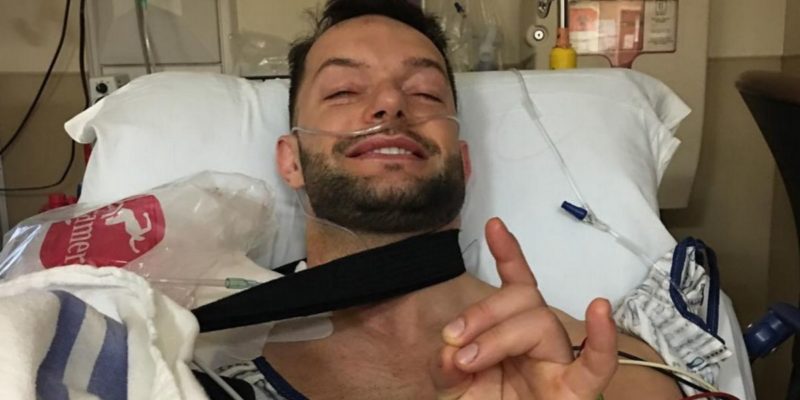 – According to a report from PWInsider, there is hope among WWE officials that former WWE Universal Champion Finn Balor could return to the ring as early as Wrestlemania 33 season, perhaps making his grand return at the Royal Rumble. Balor suffered a torn labrum during his match with Seth Rollins at SummerSlam, forcing the former NXT champ to be sidelined for 4-6 months.

– PWInsider is also reporting that The Dudley Boyz had previously agreed to a new deal with the WWE before making the decision to walk away. A deal for 1-2 more years was on the table and all things were agreed upon by both parties, however, the decision was later made not to go along with the deal and the two sides parted ways.

The Dudleyz reportedly don’t have any heat on them and did not do anything to cause them to get released, nor is there bad blood on the part of D-Von or Bubba Ray. Both sides have separated still on good terms…