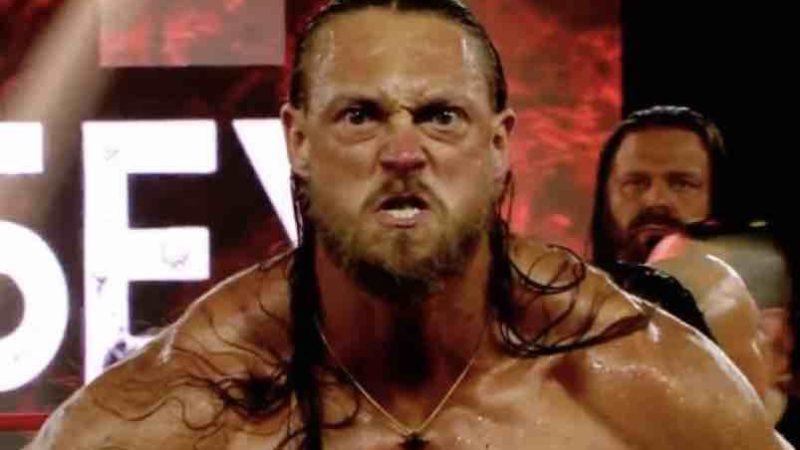 Top Impact Wrestling star Big Cass, aka W. Morrisey aka Caz XL, but best known to professional wrestling audiences as Big Cass made headlines when he made his Impact Wrestling debut as the surprise replacement for Eric Young in Violent by Design’s match against Chris Sabin, Eddie Edwards, James Storm, and Willie Mack during the company’s Rebellion pay-per-view event this past April. Now, he is making even more news as the former Big Cass now has a new out of the ring love interest. Andrade Drops WWE ‘Arrest’ Bombshell.

Lexy Nair, AEW broadcast team member and daughter of former WCW Champion Diamond Dallas Page recently took to social media via Instagram to post a photo of the two romantically embracing. Furthermore, she captioned the photo by saying: “Alexa play The Lion King’s ‘Can You Feel the Love Tonight’ @TheCaZXL” While a slew of AEW talent such as Anthony Ogogo, Nyla Rose and Anna Jay reacted positively to the post, other professional wrestling fans chimed in as well in response. Ny.tall.guy stated: “very awesome…you look happy and Cass looks to be in a really great place right now…very awesome” While nick_n_koda proclaimed: “Congrats to you two and thank you for being there for him. I’ve always hoped he’d come back and make it to the top of the mountain again.”